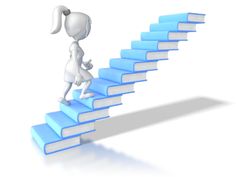 Some suggest volunteers should have at least six months’ continuous sobriety, have a sponsor, have a working knowledge of our Steps and Traditions, be active in the program

The primary purpose of East Bay Intergroup
is to help inform the greater community about A.A. and alcoholism so that those who need help can find recovery from alcoholism.
Eastbay Intergroup is an organization created and sustained by A.A. groups in the San Francisco East Bay.

When a Twelfth Step call is received, we begin with the assumption that another human being’s life is at stake — literally. This means that, without delay, this call is to be answered at once.

What are Twelfth Step Calls?

The first Twelfth Step Call occurred in May of 1935 when Bill, a recovered alcoholic businessman, met an active alcoholic physician to discuss how he had recovered from alcoholism. The physician, known as Dr. Bob, first agreed to meet with Bill for no more than fifteen minutes. However, the fifteen minute meeting turned into a six hour conversation! Dr. Bob credited the success of their first meeting to Bill “speaking his language” and allowing him to identify with another alcoholic for the first time in his life. Three weeks after their initial contact, Dr. Bob drank again. However, this would be Dr. Bob’s last bout with liquor. He had finally hit bottom and thanks to the message of hope from Bill, he knew of a way out from under the grips of alcoholism.

June 10th, 1935 was the day of Dr. Bob’s last drink and the day that marked the beginning of Alcoholics Anonymous. From that day forward, the two co-founders, Bill and Dr. Bob, would carry A.A.’s message to countless more alcoholics by practicing the same principle that both of them experienced in their first meeting. This principle would later be known as the Twelfth Step Call.

Twelfth Step Calls occur when an AA member has a conversation with a newcomer about how they recovered from alcoholism. When an alcoholic gains the confidence of another by having this conversation, both the newcomer and the AA member benefit. For the newcomer, they are learning about a possible solution to their alcoholism. For the AA member, they are taking out an “insurance policy” against a future slip by passing onto the newcomer what was passed onto them when they first came to AA.

What is the Twelfth Step Call Committee?

The Twelfth Step Call Committee is a group of AA. Volunteers who are available to talk to individuals about recovery from alcoholism as it pertains to working the Twelve Steps of Alcoholics Anonymous. Individuals who would like to talk with an AA member about our fellowship can either call the AA Helpline at 510-893-8900 or email the Helpline Chair at Helpline@eatbayaa.org
Please note that while our AA Helpline volunteers are available to answer basic questions about AA, they may not be available to talk to you at length since they need to be available for other hotline callers. Therefore, we encourage individuals wanting to have a longer conversation about recovery from alcoholism to request a Twelfth Step Call.

How Can I Volunteer for the Twelfth Step Call Committee?

AA members are needed for the Twelfth Step Call Committee. In order to answer questions about our fellowship, we suggest that volunteers have at least one year of sobriety, a sponsor, a home group, and have worked all Twelve Steps at least once. You can volunteer to meet newcomers for face to face conversations, talk to them on the telephone, or both; whatever you are comfortable with. When meeting a newcomer for a face to face meeting, the Chair will pair you up with at least one other AA member. Because the success of a Twelfth Step Call is based on the newcomer identifying with the  AA member, the Chair will attempt to pair the newcomer with AA members of the same gender, age, and location. 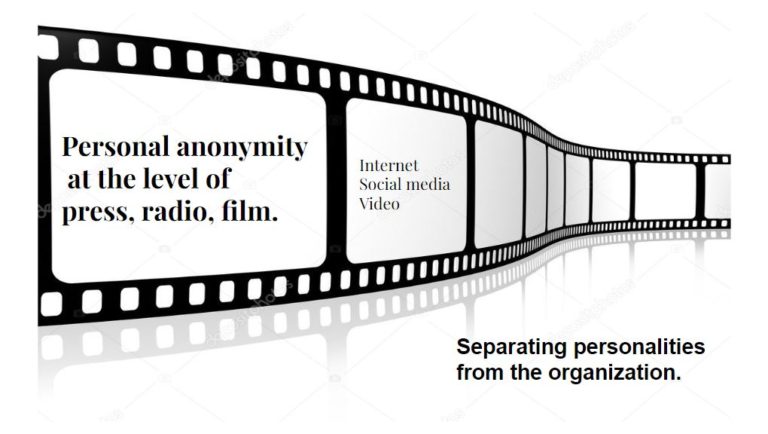 Our Tradition of personal anonymity at the public level:

We need always maintain personal anonymity at the level of press radio and films.

“Our public relations policy is based on attraction rather than promotion; we need always maintain personal anonymity at the level of press, media, radio and films.“

We respectfully ask that AA speakers and AA members not be photographed, videoed, or identified by full name on all media platforms or in any published reports of our meetings, including those reports on public media platforms.

The assurance of anonymity is essential in our effort to help other problem drinkers who may wish to share our recovery program with us. And our Tradition of anonymity reminds us that AA principles come before personalities.   – Copyright A.A. World Services, Inc.

Join our newsletter and stay up to date with all the latest information
from our central office!

“In AA, we discover that it is impossible to give without receiving, or receive without giving.”

Service statement.
Responsibility of service activities is placed at the group’s level, and all service center activities are guided by the Twelve Traditions and the Groups’ will and conscience. Unity of purpose, thought, and deed is of primary importance in all East Bay Intergroup actions.
The continued advancement of the AA Program through the performance of service work is the ultimate objective of the East Bay Intergroup Service member

The First Helpline in the East Bay;
“In October 1941, Pauline G., nonalcoholic wife of AA member Ralph G. became the AA “Oakland Group ” Corresponding Secretary, she installed a telephone in her home, offering day and night service to AA members and the suffering Alcoholic”.

What Does an Intergroup (Central Office) Do?

By our Twelve Steps we have recovered, by our Twelve Traditions we have unified, and through our Third Legacy -- Service -- we shall carry the AA message down through the corridors of time to come.